Traveling Around the World & Visiting Farms As She Goes

Usually Grounded by the Farm episodes include us interviewing a farmer, talking about the food they produce. And in this second season, we are interviewing farmers in various parts of the world. But this week, we hit several obstacles for interviews and listeners were nice enough to ask the questions. That put our host Janice Person in the interviewee seat! She talks all about visiting farms while traveling in various countries. (Podcast transcript available here — Traveling & Seeing Farms)

Topics covered & questions asked in this episode include:

What Janice Has to Say

You’ll need to listen to the podcast episode to hear all of Janice’s thoughts on these questions. However, for those of you who wondered about a bit more of the story, we do have a few photos and links to share.

Other episodes of Grounded by the Farm we mention: 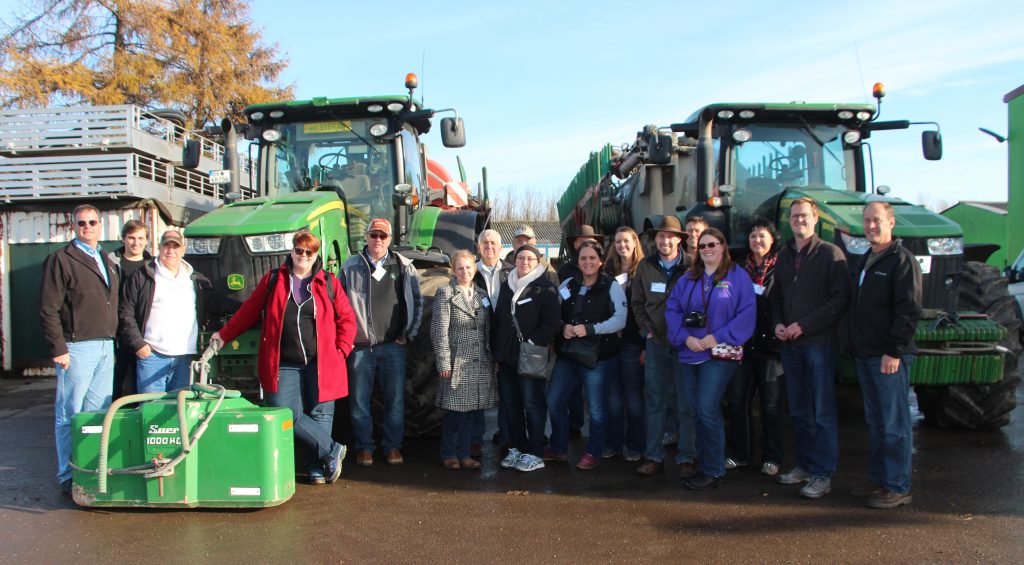 We love connecting with listeners and getting questions and comments are a favorite! Appreciate all the people who asked questions this week and look forward to being back with a farmer interview in two weeks! We’re talking with a Ugandan fish farmer. There are a few audio distractions but the information he shares was so good, you’ll want to listen, just maybe not on headphones.